Gov. Gretchen Whitmer on Jan. 25 appointed new members to the bipartisan Protect Michigan Commission. The appointees represent a diverse array of industries, professions, and backgrounds. Housed within the Department of Health and Human Services, the commission will help raise awareness of the safety and effectiveness of an approved COVID-19 vaccine, educate the people of this state, and help protect the health and safety of all Michigan residents. News release

The commission includes the following members from Flint & Genesee: 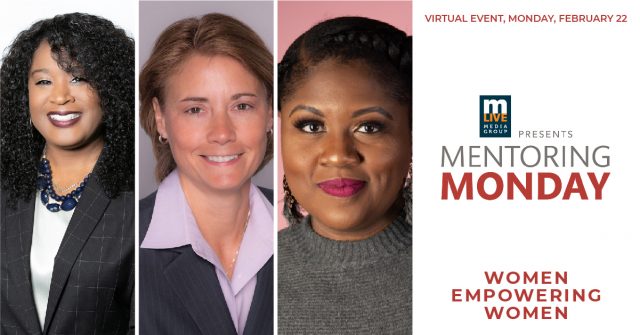 For the second year, Michigan will participate in Mentoring Monday, presented by Mlive Media Group. On Feb. 22, more than 10,000 women in more than 43 cities nationwide will connect and learn from each other, including 2 Michigan events: West Michigan and Greater Detroit. Crafted to provide you with connections across your region, this event will be an engaging, fast-paced experience in a virtual environment, and developed to make the most of your time—quickly building your network and growing your connections with women from diverse backgrounds, careers, and skill sets. Click here for more information.

100K Ideas is seeking mentors to counsel contestants for its upcoming Pitch for $K competition, scheduled for March 11. The business idea pitch competition is designed to foster the entrepreneur mindset in Flint & Genesee County, and nurture an inclusive support system to assist individuals in moving their idea, product, or business forward. To help prepare for the competition, participants are paired with a mentor. The mentor will serve as someone who can help them prepare for their pitch and be the start of developing a participant’s entrepreneurial network. Click here for Pitch for $K mentor guidelines or to sign-up. For more information, contact Vivian Williams at . 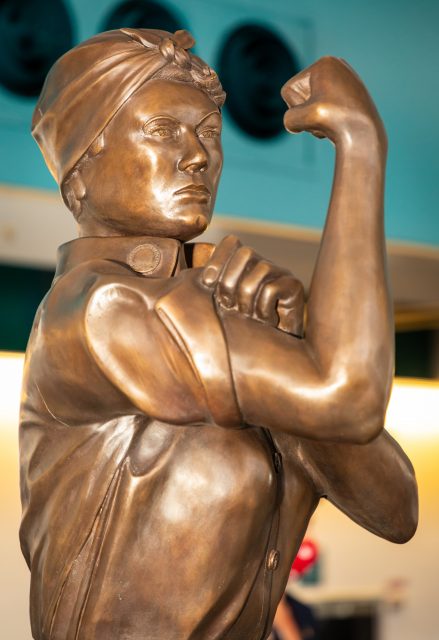 Back to the Bricks® and the Flint Women’s Forum on Jan. 29 unveiled of the tenth statue in the Automobile Heritage Collection, Rosie the Riveter at Bishop International Airport. Rosie is the first female to join the Automobile Pioneers collection. Back to the Bricks Executive Director Amber Taylor was the principal in spearheading the fundraising efforts with the Flint Women’s Forum where she serves as president.