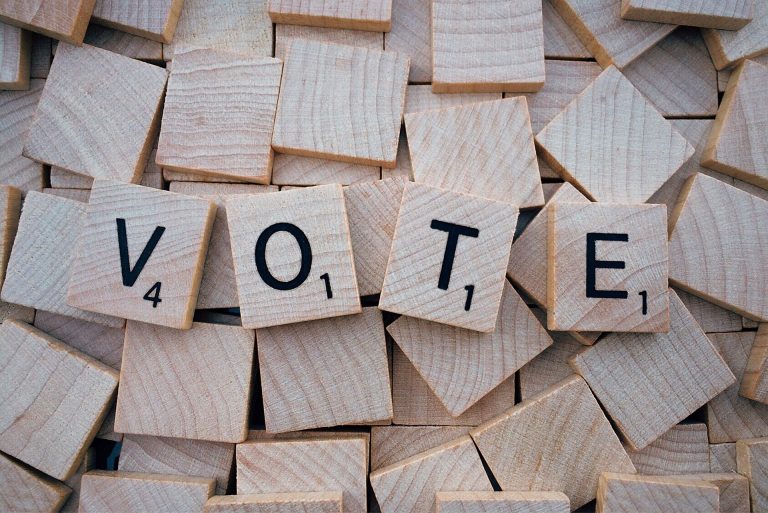 The Genesee County Arts Education & Cultural Enrichment millage proposal, which would levy 0.96 mills to provide free or deeply discounted admission to local art institutions, including the Flint Institute of Arts and Sloan Museum. It would also provide $500,000 to the Greater Flint Arts Council for arts programming grants to other nonprofit or governmental arts and cultural institutions in Genesee County. The 0.96-mill levy on a $100,000 house with a taxable value of $50,000 would cost the homeowner $48 a year, and generate about $8.8 million in the first year.

The proposal, which is spearheaded by Citizens for a Better Genesee County, has the backing of the area’s major cultural institutions, including: Sloan-Longway Planetarium, Flint Institute of Arts, Flint Institute of Music, The Whiting, Capitol Theatre, Flint School of Performing Arts, The New McCree Theatre and the Friends of Berston Fieldhouse.

“Arts and cultural institutions are a vital component of a vibrant and thriving metropolitan region,” said Chamber CEO Tim Herman. “We’re very fortunate to have such a rich mix of institutions. This millage will allow us to build on that proud legacy by providing greater access for residents and more reasons for non-residents to take a fresh look at Flint & Genesee.

The Mass Transportation Authority (MTA) millage renewal, which asks voters to renew 0.40 mill for five years to fund “Your Ride” and related services for the elderly, persons with disabilities, the disadvantaged and other members of the public throughout Genesee County. The millage, which was first approved in 1996, would generate more than $3.3 million in the first year. The renewal would continue to cost the owner of $100,000 house in Genesee County $20 a year.

The Michigan State University (MSU) Extension in Genesee County millage renewal, which asks voters to revnew  0.04 mill for four years to fund education programs in Genesee County, including 4-H Youth Development, agriculture and agribusiness, child and family development, community and urban agriculture, and the Master Gardener volunteer program. The renewal would cost the owner of $100,000 house $2 a year and generate about $380,000 in year one.

“The MTA, under Ed Benning’s leadership, and MSU Extension in Genesee County are integral members of the community support network,” Herman said. “Each organization provides cost-effective solutions for residents of Flint & Genesee.

“MTA is national leader in providing innovative transportation programs, such as Your Ride, Ride to Groceries and Rides to Wellness. Meanwhile, MSU Extension uses research-based information to address a host of critical issues in our community, such as providing health and nutrition guidance in response to the Flint water crisis to mitigate the effects of lead exposure.”

Endorsement recommendations from the PPC are reviewed and approved by the Chamber’s Operating Board. The PPC reviewed the millage proposals presented byRandall Thompson on behalf of Citizens for a Better Genesee Count,  MTA General Manager Ed Benning and MSU Extension Youth Educator Darren Bagley, and then voted. The Committee achieved a majority vote of support. A recommendation to endorse the millages was subsequently sent to the Operating Board, where the recommendation was approved.